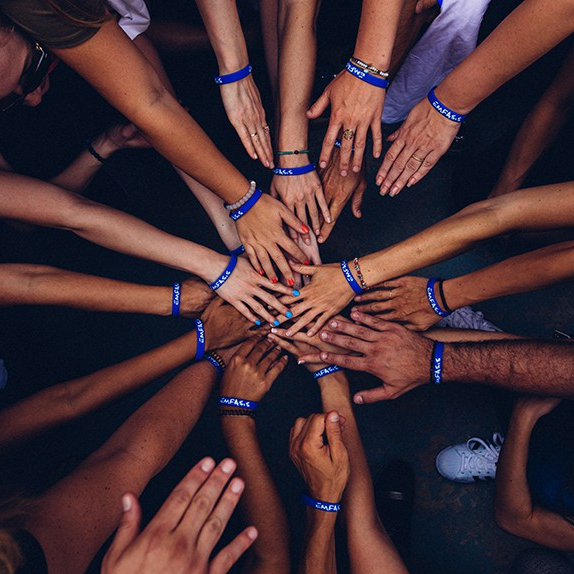 This is an annotated bibliography. I started it to give a brief account of some useful resources that address the interests of Indigenous people and their archives, arts, cultural expression and knowledge. To begin with, I’ve focused on references that might not be easy to find or don’t have summaries of their own. The list is not exhaustive, and other writers will add to it over time.

Writing about other peoples’ critical perspectives gives me a chance to reflect on my own. It’s handy to have these summaries – they’re a shorthand of what has been learned: a reflection of what is known. When I relay other people’s stories, I see myself in the retelling. As an archivist, it’s important to question the way that I think and speak these stories and to privilege and bear witness to other ways of knowing. This list is a memento to that process.

Please get in touch or comment if you’d like to add a reading, reflection, another resource, or to make a correction. The title ‘Did you read it?’ is based on the Portlandia sketch of the same name.

iThere are no comments

Contributors to the Indigenous Archives Collective acknowledge the Ancestors of their respective lands & pay respects to Elders past and present.

Begin typing your search above and press return to search. Press Esc to cancel.